An overseas extravaganza, that involved multiple international flights, island hopping, and an elephant, this was a logistical challenge that was executed flawlessly. The lucky participants were left breathless. 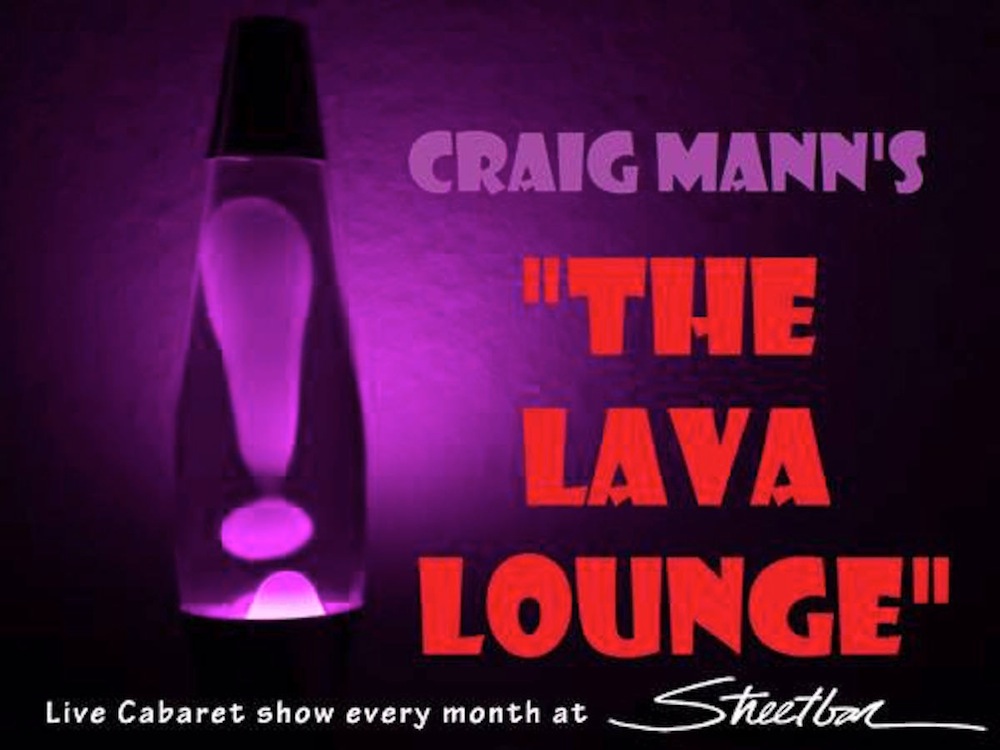 The Lava Lounge was a long running series that involved multiple singers, locations, and themes. Craig Mann has many friends and connections within the local entertainment scene. It still has a loyal following. 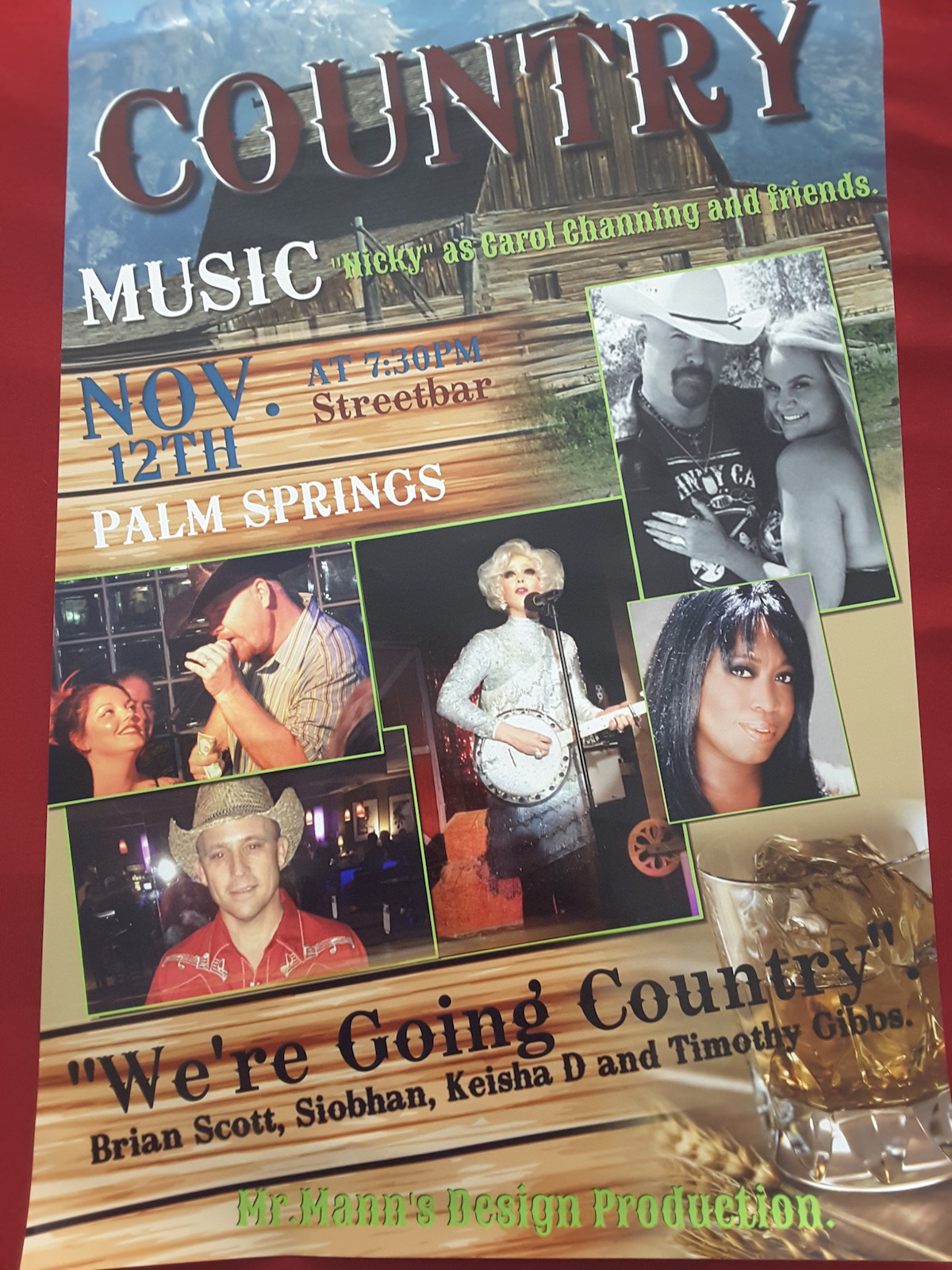 Mr. Mann produces many shows including a variety of Creative Cabaret Shows! 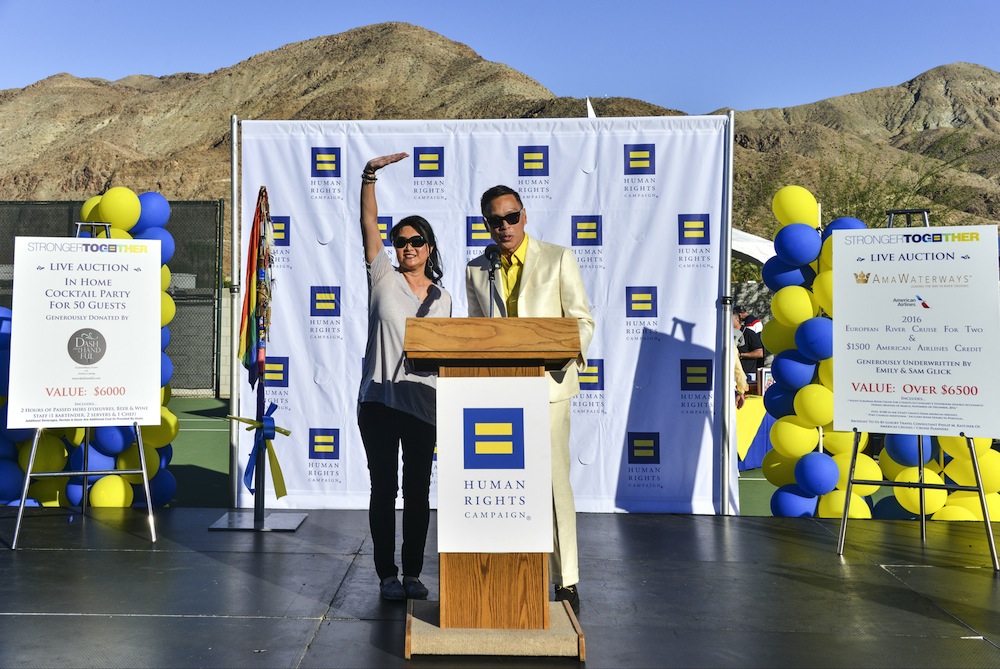 Already an established event in the yearly charity calendar in Palm Springs, successive co-chairing of the Garden Party in 2014 and 2015 by Ossie Saguil has yielded record breaking corporate attendance through his personal efforts. This drive and connection can be brought to your own charitable events, along with Mr. Mann’s Design unique production capabilities. 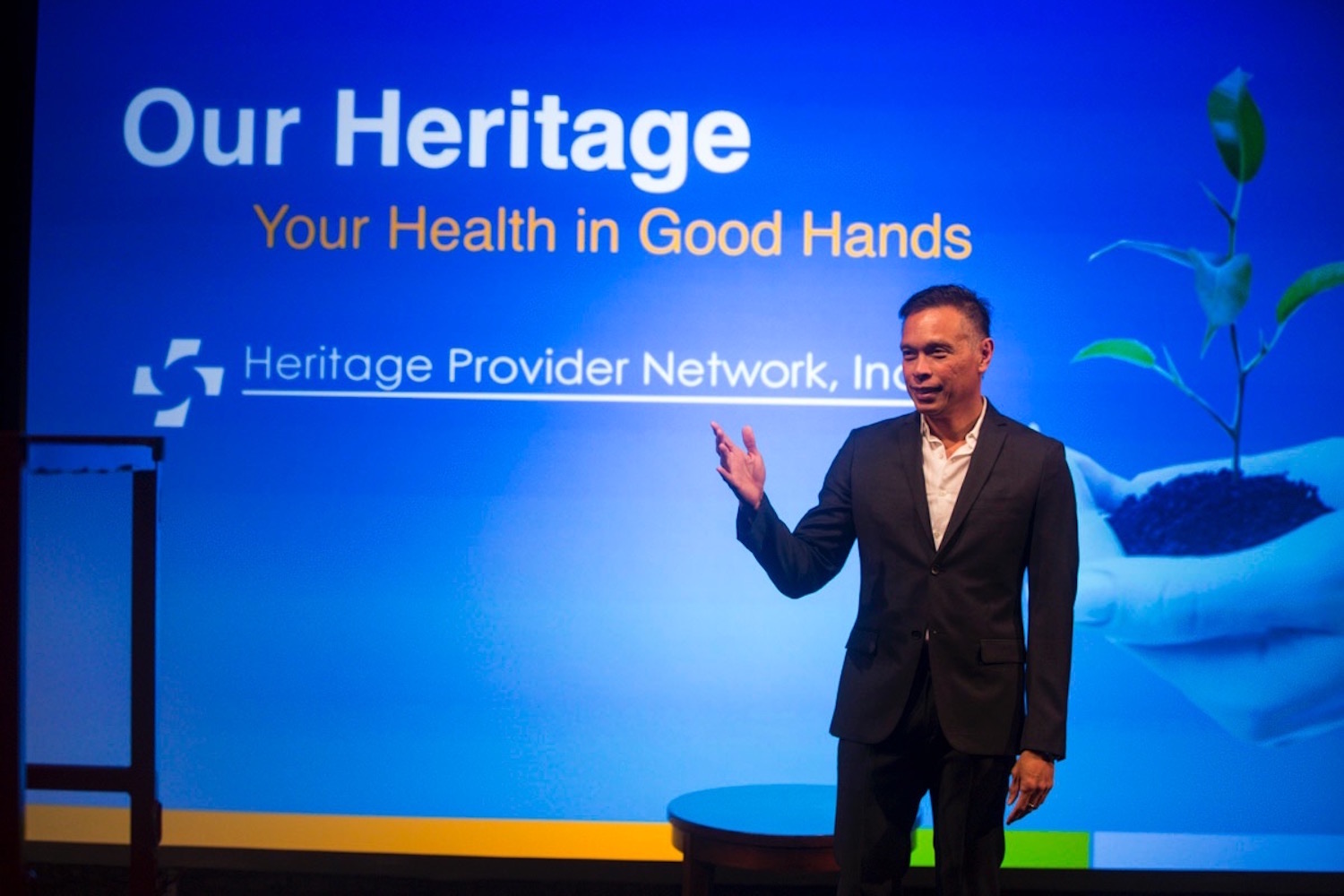 Medical Conference for a national organization

Considered a leader in the health care industry, Dr. Ossie Saguil has put on several successful medical conferences for a nationally recognized medical group. From the high profile speakers to the exuberant entertainment, the particular physician participants found the conferences some of the best they had attended.

Mr. Mann has produced several shows for "Nicky" at local clubs - all of which feature local celebrities. 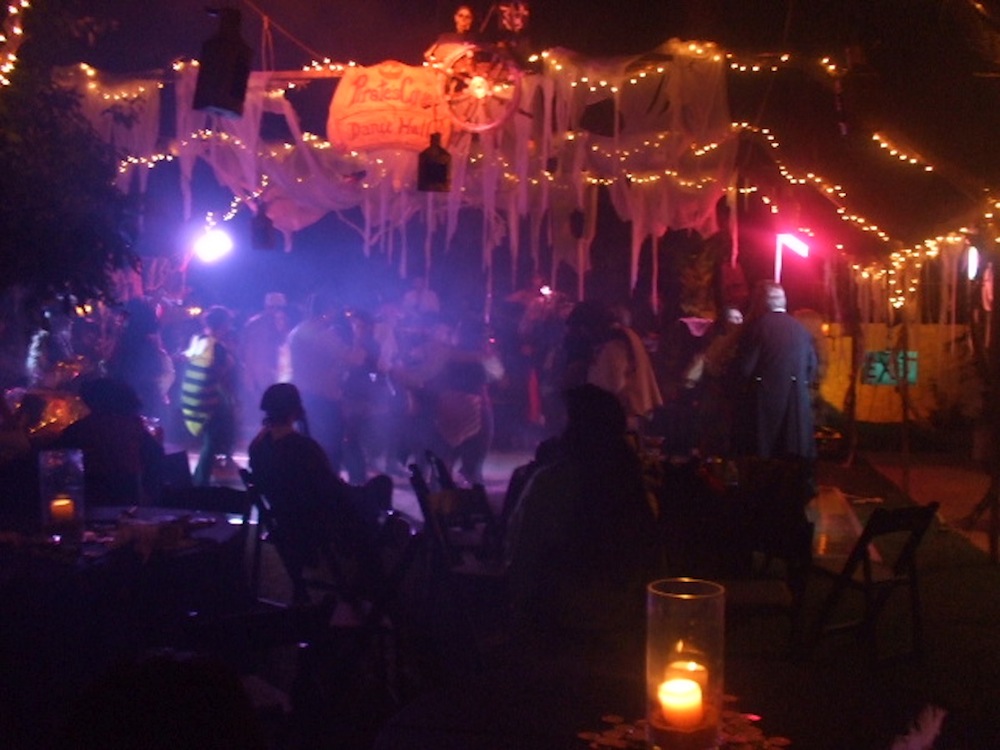 Pirates of the Caribbean Charity Event

A suburban backyard was re-created overnight into a ‘Treasure Island’ themed charity event, complete with buccaneers, a jail, a fortune teller, and a shipwrecked dance floor!